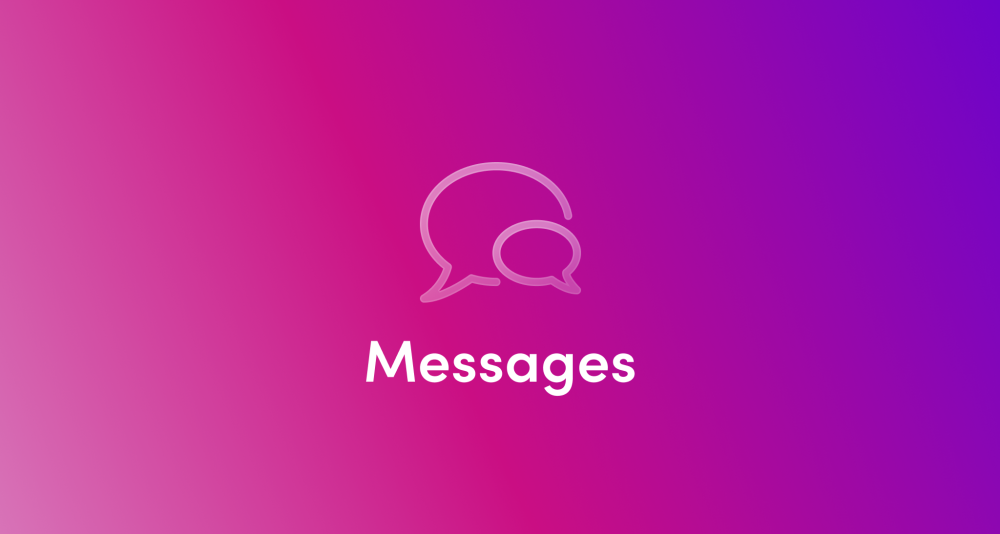 Since January, our team has made significant updates to the Messages page, where any mass or individual texts are scheduled and sent out from your account. Since small changes add up over time, we wanted to recap how this page has changed and review what all you can do! Check out the timeline of updates below.

The ability to schedule out recurring messages has been a highly-requested feature that we are thrilled to finally release! 🥳 With this update, you can set a message to automatically send on a repeating schedule. For example, you can schedule a recurring service reminder for every Friday afternoon, or set a monthly check-in text.

Select which number to send a message from

You’ve always been able to have both a short code (5 digit number) and a long code (10 digit number) in your account. With this update, it became much easier to view and select which phone number to send from.

Save messages as drafts

Have you ever been in the middle of creating a text when you were suddenly interrupted? With this update, you're able to save your message as a draft. In addition to sending or scheduling, you can now save messages and come back to them a later time. When you’re ready, schedule it for later or send the message right away.

When scheduling a message in the past, you had to select your date, then preview the message, and then schedule it. With this update, you’re now able to schedule messages faster, without having to preview the message first. This may seem like an unnoticeable update, but trust us, it's much better now. 😉

See which user sent a message

If you have several users helping to manage your account, it used to be tricky to see who was sending out texts. This update allows you to easily see which user has sent or scheduled out a message. Just head to the Messages page and check out the ‘created by’ column.

Perhaps the most fun feature ever released: Emojis and accented characters! This update makes it easier to communicate with your members and guests in various languages, smileys, and pictograms. 💃

Thanks for taking a short walk down (recent) memory lane with us! We hope you're enjoying the new and improved Messages page and features. 😎

If you're not yet using Clearstream, learn more or sign up here.